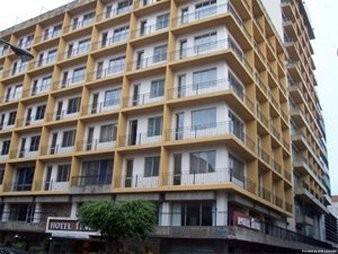 -Property description-, fenix hotel, ., Fenix hotel the phoenix hotel was inaugurated on, july 12 1912 in the revolutionary mexico the idea, was create a modern hotel by then. The founders, were brothers ramirez and urzua wealthy merchants, from los altos de jalisco which liquidated all, their businesses to invest in the hotel and a, pharmacy with the same name. The author project, was the architect guillermo de alba., ., It was the first skyscraper of the mexican, republic together with the hotel ancira monterrey, and the famous hotel regis of mexico city., On july 1912 guadalajara was shaking by several, tremors. All that passed while fenix hotel had its, main entrance on 162 lopez cotilla which possessed, a typical european lobby with a majestic stained, rectangular glass. Sunday had music with a string, quartet the most played piece was el vals sobre, las olas by juventino rosas. In 1929 the urzua, built a roofgarden which caused a panoramic, sensation and refined cuisine., ., Since 1933 to 1934 the fenix hotel closed its, doors caused by deepening global economic crisis, opening again under the direction of ing. Jaime, mouldoon 1936 who ceded the direction to MR., Gustavo alvarez barreto., The hotel had 52 rooms on 5 floors and a basement, where the turkish baths became famous. The most, elegant parties where celebrated at the hotel bath, bar., Some guests on 5th floor talked to the manager, having seen an elegant charro wearing black suit., The manager was amazed at what seem was a ghost., At lopez cotilla st corner corona av was francisco, velarde home better known as burro de oro. Over, time they were acquiring the fernandez del valley., On the ground floor they had business fernandez, del valley hermanos. They were the owners of, tissue and yarns factories named la escoba y rio, blanco., Through time the house had new owners then it was, the american club which later became union., Modesto barreto ochoa purchased the property and, it was demolished in 1950 to 1953 to build 162, rooms and a basement for 84 cars. Since 1958 to, 1960 the old fenix hotel was demolished to build, 72 rooms and other 3 basements., The outstanding remains were moved to morales, hotel., During the revolution in 1913 to 1933 fenix hotel, host the president lazaro cardenas del ro general, army plutarco elias calles and his group general, abelardo l. Rodriguez general alvaro obregon, renowned artists bullfighters and distinguished, visitors. Jesus gonzalez gallo lived in this hotel, for nearly two years paying mxn90 pesos per month, and 70 cents for a pair of socks., Fenix was the higher hotel in guadalajara and the, first one with electric elevators., At the end of 1988 serious economic problems took, the hotel to serious problems of operation so the, engineer federico solorzano in his capacity as, shareholder was given the task of finding a, partner administrator., Since 1989 the hotel changed operators with new, partners until 1993 the hotel had the first place, in occupation in the whole square., After french hotel fenix is the second oldest one, in the city which survived since the hotels, immediate time in the railroad station which was, behind temple of san francisco and who disappeared, in 1950., Fenix hotel was the headquarters organizing, committee of the 1968 olympic games and 1970 world, cup in guadalajara., Earlier were lineage family farms today is a very, importa 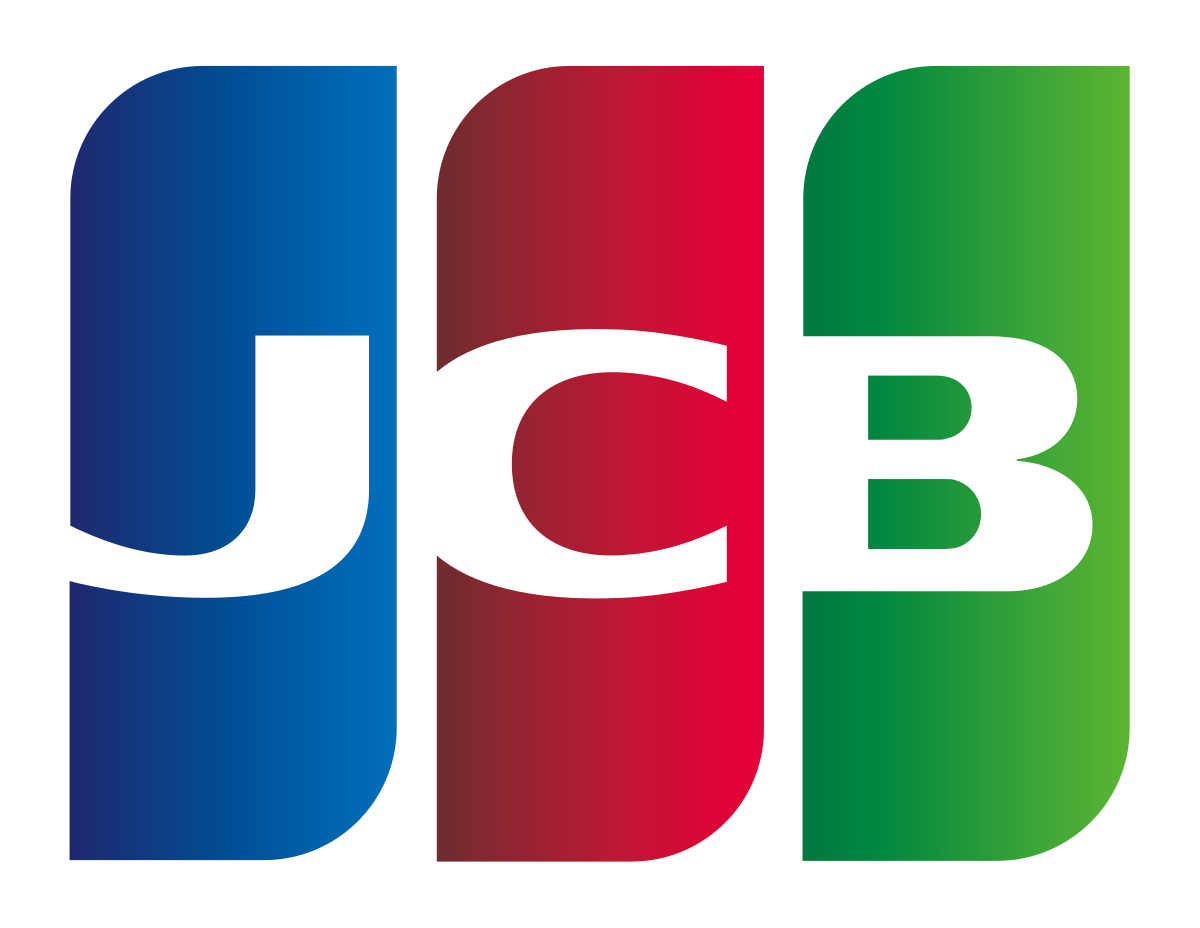