Did you know that hotels account for 21% of the emissions of an average business trip?

The climate is changing, and with it society is changing. Environmentalism has become a number one priority for people from varying backgrounds around the world. This is evident in mass protest movements like Fridays for Future, which saw strikes in over 150 countries.

Governments are now listening to their citizens and are striving for a carbon neutral world by 2050. Climate emergency declarations have been declared in 1,890 jurisdictions (including 15 national governments and the EU) covering 826 million global citizens.

Protecting the environment for future generations is a core corporate value at HRS and is becoming increasingly important to companies as they respond to the calls for change. In fact, surveys have found that 40% of Millennials, who will make up 75 percent of the workforce by 2025, have chosen to work at a company precisely because of its performance and approach to sustainability issues.

SmartBrief honored HRS by naming the Green Stay Initiative as one of the winners of their inaugural Business Traveler Innovation Awards:

“HRS’ Green Stay Initiative is integrating a broad array of data sources to help conscientious companies and their travelers travel smarter. As business travel resumes in the coming months and years, applications like this should be integrated into travel planning as broadly as possible.”

The judges were esteemed executives and editors that span the full range of leaders in business travel.

What is Green Stay?

Green Stay provides corporations and travelers a well-defined global standard for the comparison of the ecological sustainability of lodging suppliers. Green Stay reporting is based on the Hotel Carbon Measurement Initiative (HCMI) founded in 2011 by the World Travel & Tourism Council (WTTC) and the International Tourism Partnership which was further developed by a working group of numerous Hotel Associations.

Green Stay provides corporations and travelers a well-defined global standard for the comparison of the ecological sustainability of lodging suppliers. Green Stay supports:

The Pillars of Green Stay

Standardized reporting for all hotels and intuitive decision-making experiences for travelers.

What does Green Stay monitor?

How to Build a Green Lodging Program – On Demand Webinar

Recently HRS hosted panel discussions around the world with leading corporates and hotels discussing how building a sustainable lodging program could contribute to the achievement of a company’s green goals.

Now, we have consolidated these panel sessions into a one hour on-demand webinar – How to Build a Green Lodging Program.

Green Stay will also be represented in corporate procurement channels and corporate online booking engines (OBEs), such as KDS and SAP Concur. 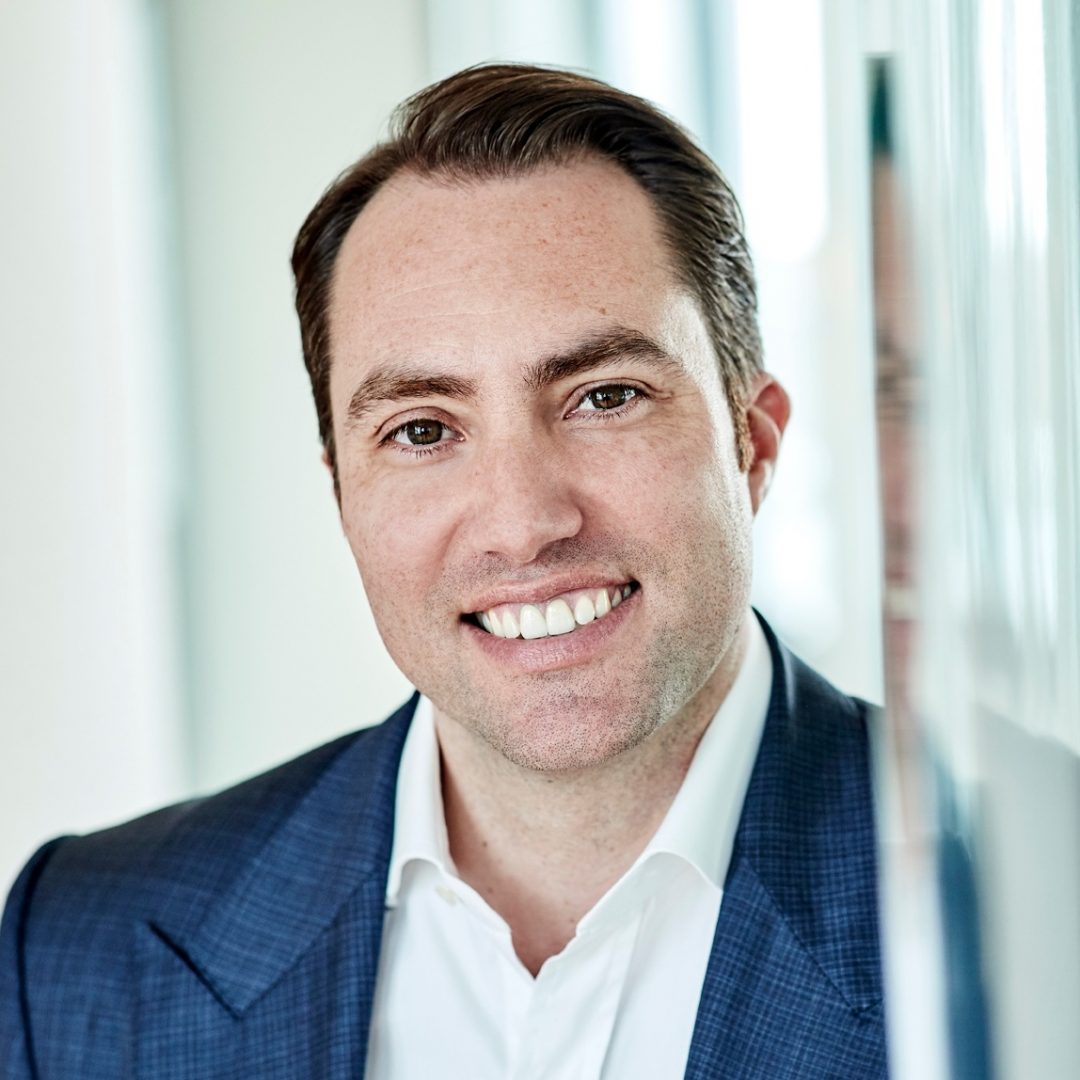 Today we have the unique opportunity to finally take the right choices and act responsibly and consciously. With the HRS Green Stay initiative we strive to contribute to a cleaner future in travel, so that many more generations after us are able to explore the beauty and diversity of this planet.